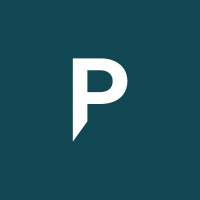 We may not need any UDP hole punching code considering how the current code is set up?

In this case we already have a UDP hole punching by default?

We'll send every 10 seconds a ping/pong to make sure it remains open, but otherwise there should not be any problems?

It looks like you're new here. If you want to get involved, click one of these buttons!